"Orano the ugly" The story of a neglected fish badly wanting to change his life... ...and "as always, as he appears, chaos takes place"... The most remote crevices of a far away rocky island provide the setting for the adventures that will change forever the destiny of Orano the scorpion fish and his friends.

"Orano the ugly" is one of the children's stories by Luigi Mantovani that were first published as a bilingual version in Italian and French. The author's intention is to regain a narrative spirit of "beatifying innocence" as underlines the original title "favole di beata innoncenza" and rediscover the pleasure of reading for and with children.

Leaving his native Italy, Luigi Mantovani for many years has lived and worked all over Europe as well as in Latin America. At present he inhabits the ancient Presbytère in a small village in Brittany where he organizes exhibitions of international artists. His professional association with music and art naturally affected his work as a writer. For the illustrations of his stories he found an inspired collaborator in French painter Sylvie Serre who also created the images for "Orano the ugly". But artistic collaboration went further, including also musicians and actors, which led to some theatrical live performances based on the stories, in Italy in 2010. 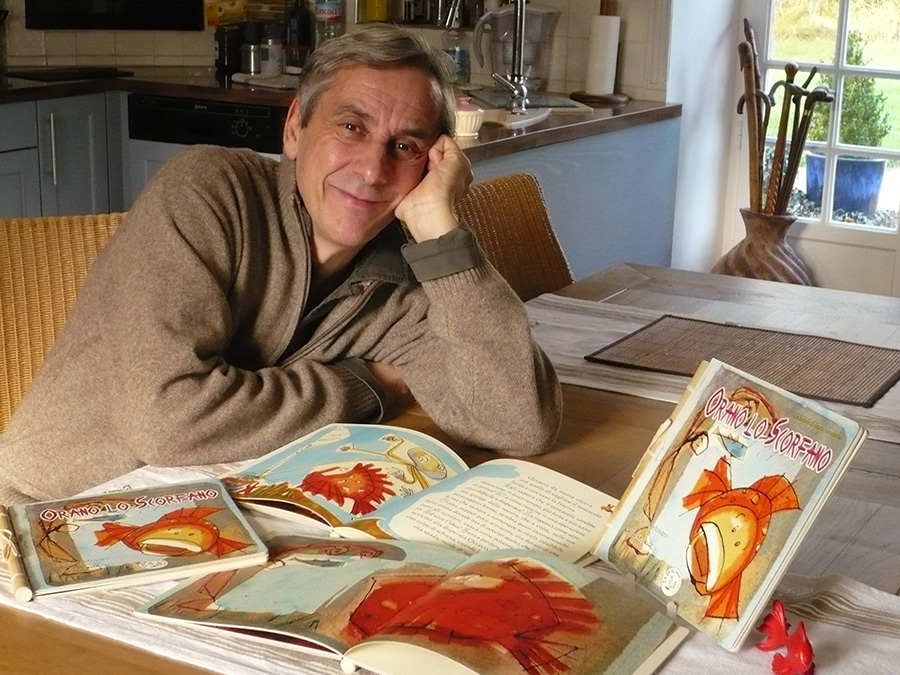 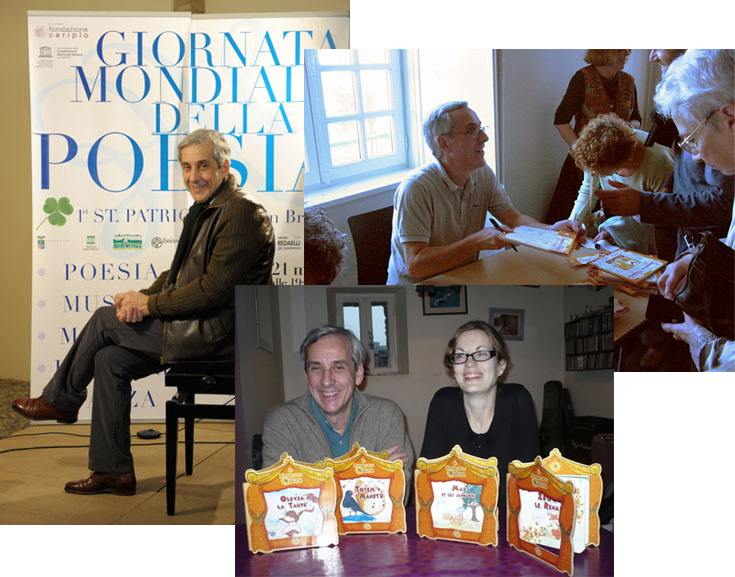 Mantovani's projects for children are always aimed at inspiring fantasy, at stimulating artistic awareness and creativity. Bringing children in touch with art through a visual interpretation of a story is also the means of encouraging them to let their imagination use its own wings.

A recent project in 2012 has been the publication of four new stories illustrated by Virginie Lebreton dedicated to the so called "pest animals". The four titles are: Olivia the mole, Ziggy the fox, Totem and Manitou and Max and the wild boars and are currently available in French and Italian language.

Released in December 2012 is the tale of "Stellastellina and the blue anemone" with the extraordinary contribution as illustrator of the famous Italian artist Franco Battiato. The book published by gmebooks is available in Italian and French languages Amazon.fr

During the last month of May the book "Stellastelina e l'Anemone blu" was presented in various sicilian cities: Catania, Messina, Ragusa and Palermo with the presence of the artist Franco Battiato. Available on Amazon.it and Amazon.fr

2014: Guen, Mad and Roc are three migratory birds: a stork, a robin and a duck. Like every year after their long trips they meet in Brittany. But this time Roc the robin is about to make a very surprising proposal to his two friends...
«Guen Mad et Roc voyage en Bretagne" in French (Amazon.fr) and in Italian (Le Brumaie). 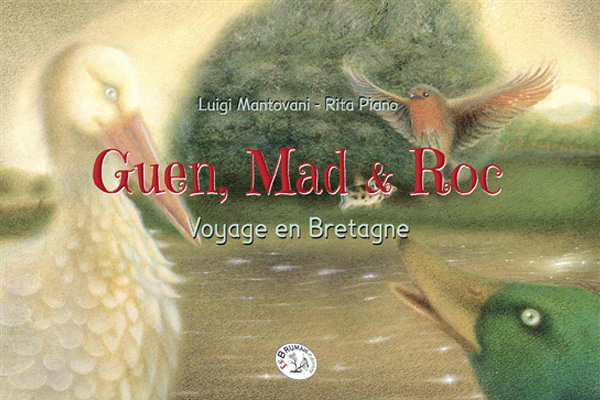 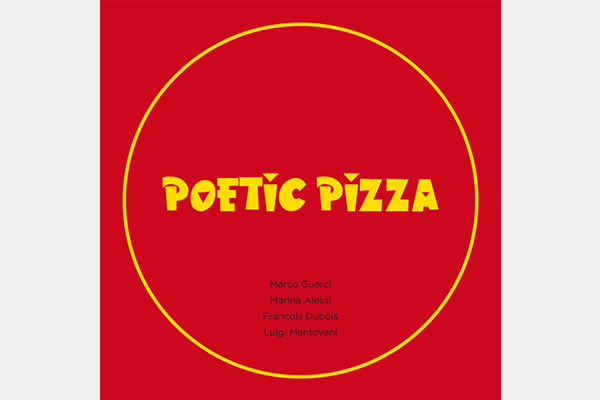 Original vegetarian recipes and anecdotes - Published by gmebooks
In Italian and in French. Available on Amazon.it 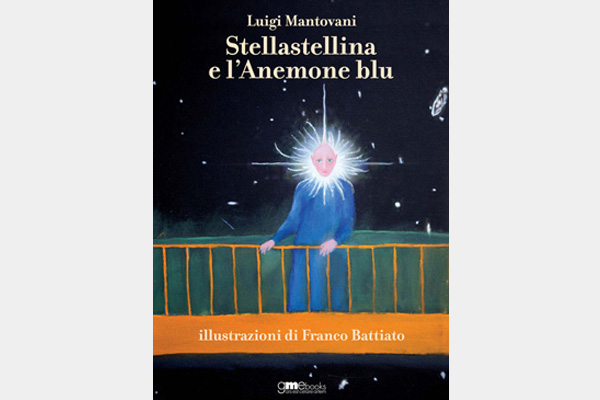 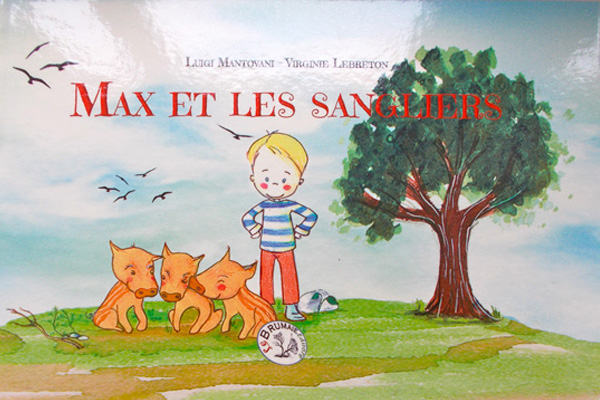 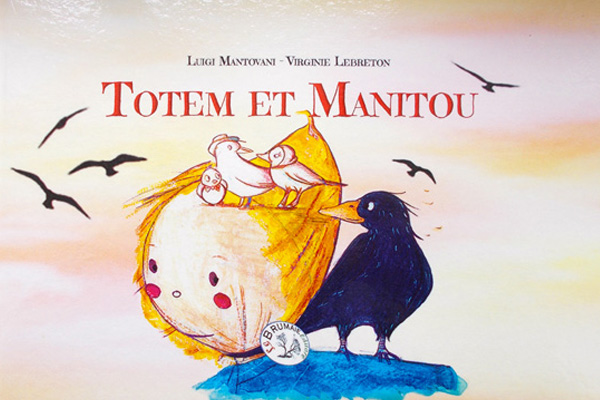 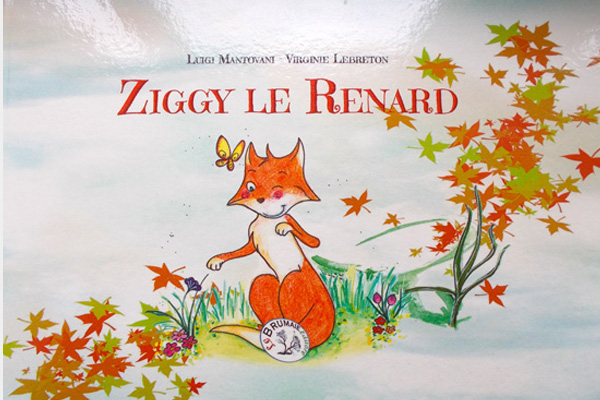 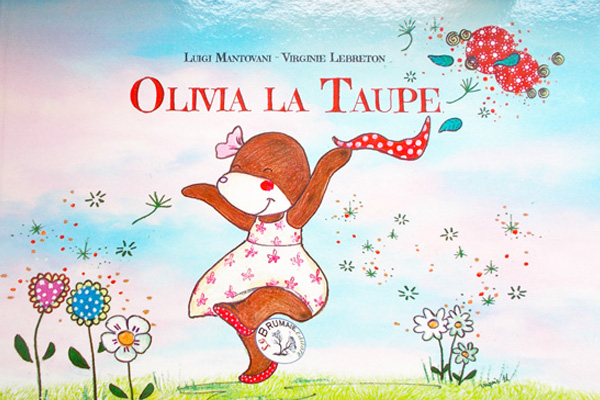 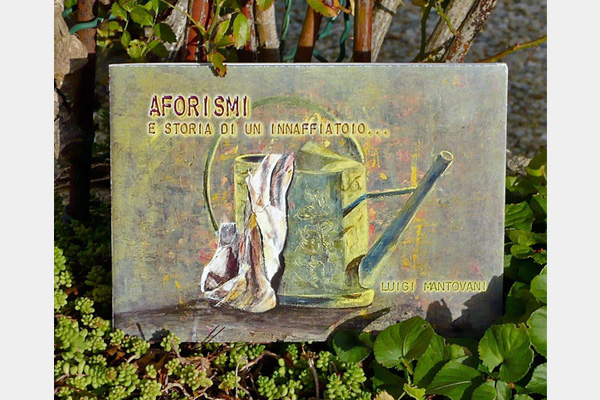 in Italian, French and German
Illustrated by François Dubois 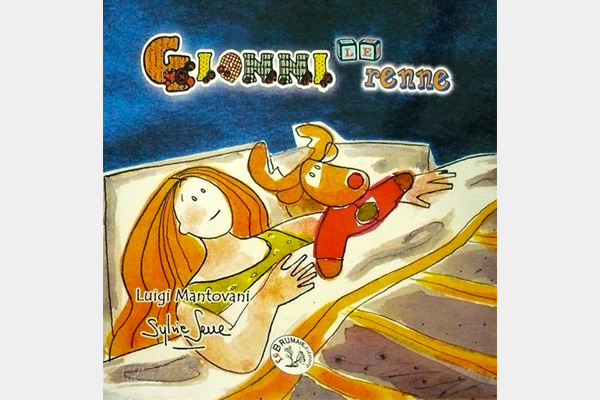 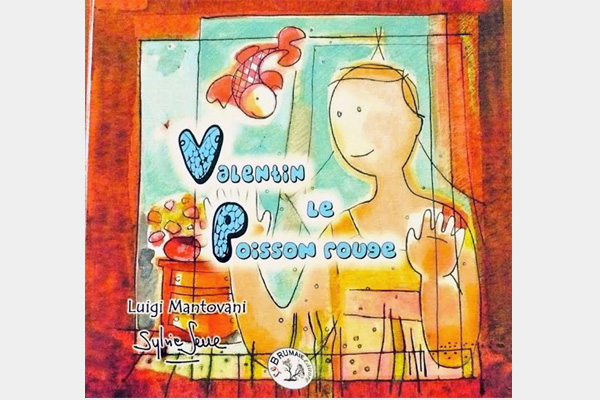 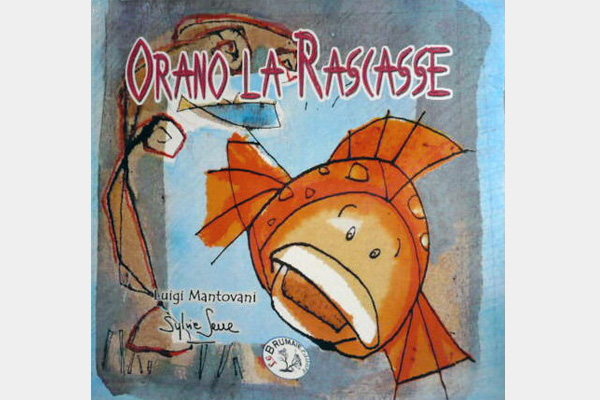 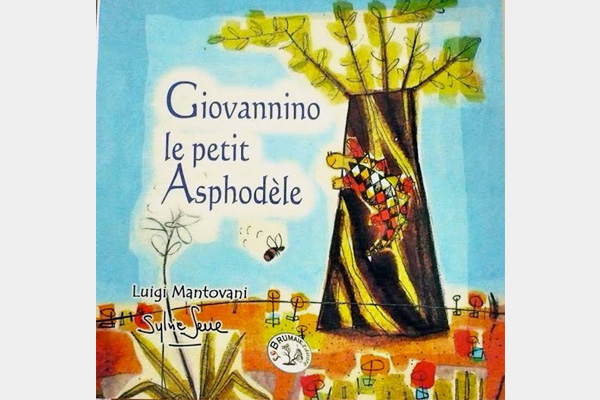 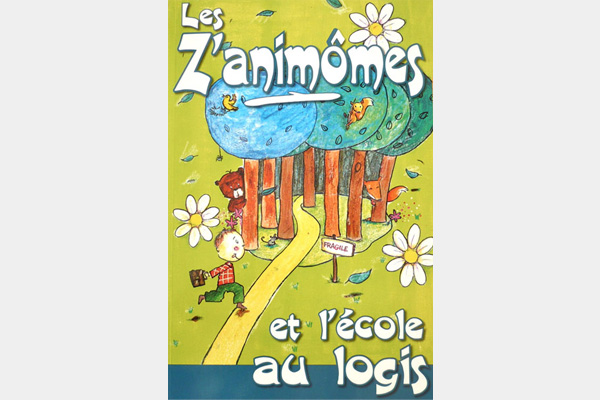 in French
Illustrations by Virginie Lebreton 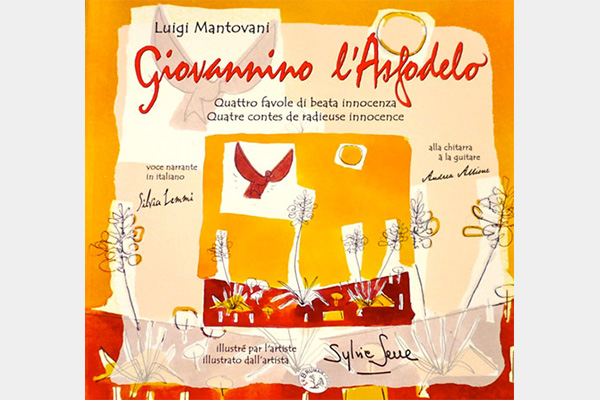